A large fire which severely damaged a former church in Preston is being treated as suspicious, Lancashire Fire Service has said.

The blaze at the Old Spiritual Church on Moor Lane began at about 23:00 GMT on Monday.

Seven fire engines and about 40 firefighters tackled the fire.

Several nearby homes have been evacuated and Moor Lane has been closed in both directions between Fylde Street and the A6.

Tony Crook, incident commander for Lancashire Fire Service, said: “The firefighters did an excellent job using the resources they had to stop the fire from spreading to any other building.

“The residents who were evacuated will be allowed to go back in to their homes once a structural engineer has declared the building safe.” 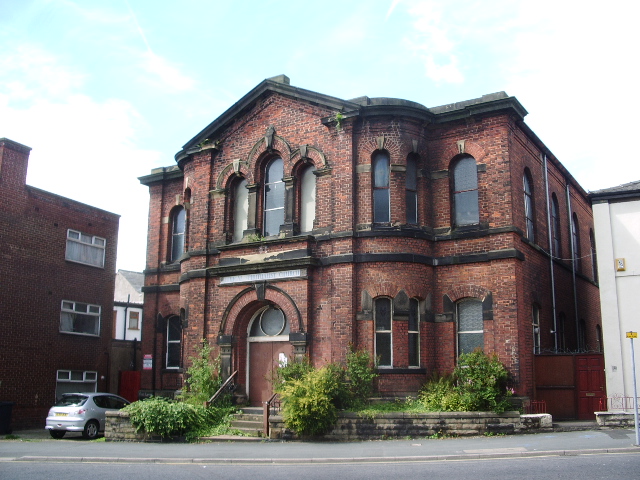