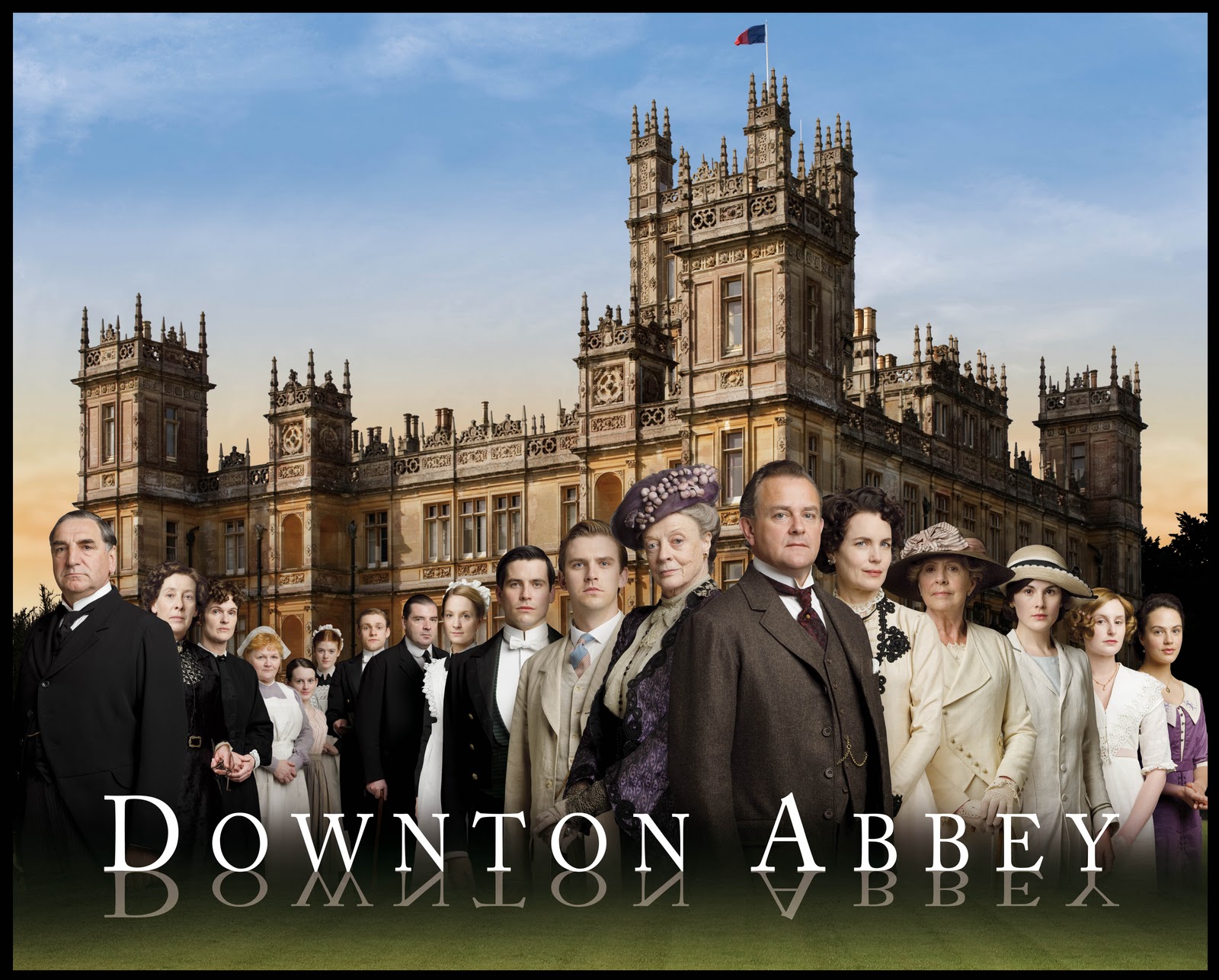 The stars of hit TV show Downton Abbey were turfed out of bed in the middle of the night on Wednesday (15 Feb 12) after a fire alarm went off at their hotel.

The castmembers, including actor Hugh Bonneville, have been staying at The Carnarvon Arms hotel in Berkshire, England while filming scenes at the nearby Highclere Castle, where much of the show is set.

However, their sleep was disturbed in the early hours of Wednesday when a guest smoking a cigarette triggered a fire alarm.

A source tells Britain’s Mail on Sunday, “It was about 4.30am and everyone filed out of their rooms and into the car park looking very sleepy-eyed and rather annoyed. It seems someone was having a cheeky cigarette in their room, which set off the alarm.”

Under the coalition’s Localism Act, the owners of the Carnarvon Arms hotel could have been charged by their local fire service for a false alarm callout.